Artificial intelligence (AI) and machine learning are in the limelight for Venture Capital funds. Impressive achievements in these areas not only enable cost reduction, but also the creation of revolutionary new products. For these reasons, the value of financing for start-ups from the AI industry is growing exponentially – in 2012 it was less than $3 billion, while in 2020 this amount exceeded $75 billion worldwide. This article presents an overview of AI and machine learning solutions and describes interesting developments in this industry on the Polish market.
światowej. Niniejszy artykuł przedstawia ogólny zarys rozwiązań AI oraz machine learning, jak i opisuje kilka ciekawych spółek z tej branży na polskim rynku.

To begin with, it is worth noting the fact that even though both AI and machine learning concern computers capable of imitating human abilities, artificial intelligence is a broader concept than machine learning as it also includes categories such as artificial neural networks and artificial creativity.

The origins of artificial intelligence go back to the beginnings of computer science. An important figure is the British mathematician Alan Turing due to the development of the machine and the test named after him. The Turing test is a thought experiment which is supposed to determine whether a machine is able to think similarly to a human and to use a natural language. In the test, a human – referred as a judge – conducts a short interview with participants, who are both machines and humans. If in a few minute window the judge is unable to decide whether the participant he is interviewing is a human or not, the machine is deemed to have passed the test.

Globally, VC funds investing in AI start-ups most often choose the autonomous vehicle (25% of investments) and health care (16%) sectors. However, the situation differs depending on the region. Investments in automatic vehicles dominate in the US and China (30% and 41% of investments respectively), whereas in Europe the most popular AI investment themes are marketing platforms (20%) and business services (19%). Another trend is, unfortunately, a very small share of the European Union in VC investments in AI companies. Despite the fact that it has increased in recent years, the EU still lags behind the US and China. This is part of the general phenomenon of relatively low innovativeness of the EU economy. The negligible amount of investments in autonomous vehicles in Europe may also be worrying, as the car industry was one of the driving forces of the economy of the European Union, especially in Germany. 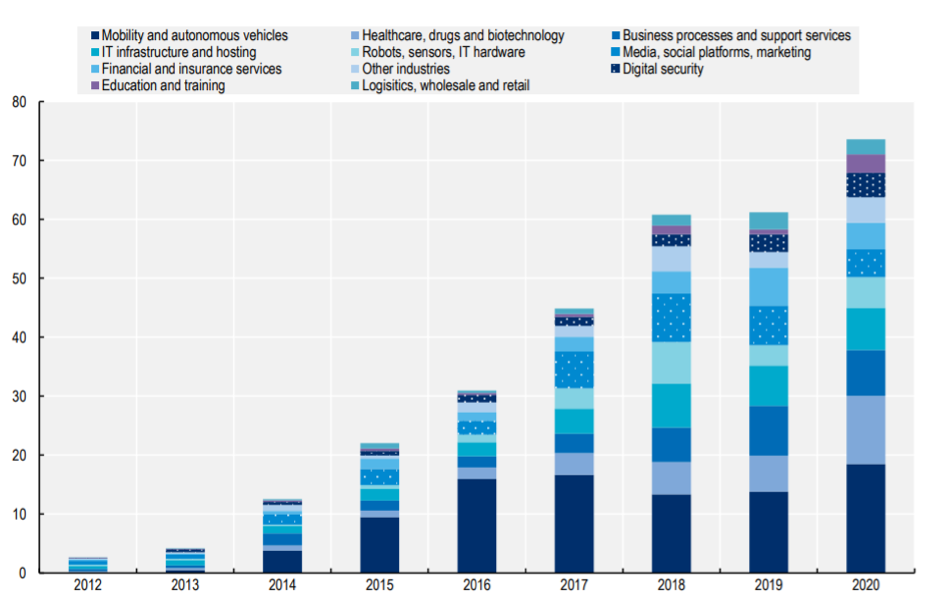 Although there are less investments in AI in Poland than in other countries, this does not mean that there is a shortage of interesting companies. An example would be SentiOne, which has two key products. The first one is social media monitoring to create a sentiment map on different trends. In April, the SentiOne algorithm examined the attitude of Poles towards to COVID-19 vaccines based on over 1.2 million mentions. Another product is the automation of customer service using artificial intelligence. The company's clients include firms such as BNP Paribas, Procter & Gamble or McDonald's.

In November 2016, SentiOne raised $3.5 million from Venture TFI and Trigon TFI in their Seed round. In total, the start-up managed to raise over $4 million from investors. Moreover, in July 2021, the company announced that as part of cooperation with Seed Group, it will enter the market in the United Arab Emirates, and subsequently in the rest of Middle East countries.

Another Polish start-up which explores artificial intelligence is Nethone, whose Know Your User (KYU) profiling is capable of preventing over 95% of account takeovers. Nethone's solution analyses over 5,000 unique attributes of each user, such as the keystroke or mouse movement. Whenever the AI engine detects suspicious behaviour, it takes actions to neutralise the account takeover. In July, the company raised $6.7 million in its A Series financing rounds, with investors including Atmos Ventures and ARIA, among others. In total, the company has received over $10.6 million from investors.

To summarise, artificial intelligence gained momentum amid the growing computing power of computers, which translated into a significant interest in these solutions from the VC funds. The United States and China are leaders in this area, and the EU seems to be lagging behind, although the gap has narrowed in the last few years. The situation is improving also in Poland, and examples of SentiOne and Nethone show how the industry can be revolutionised in the next few years. 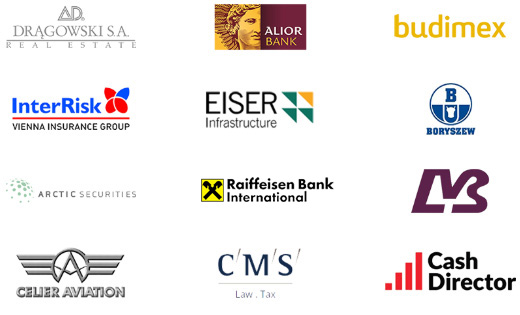 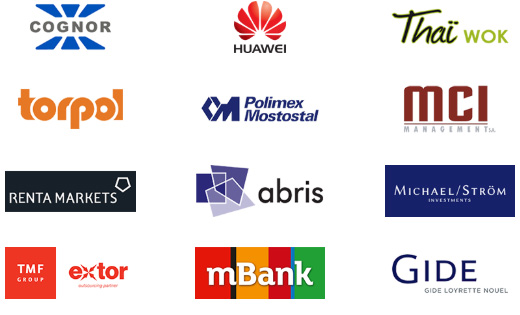 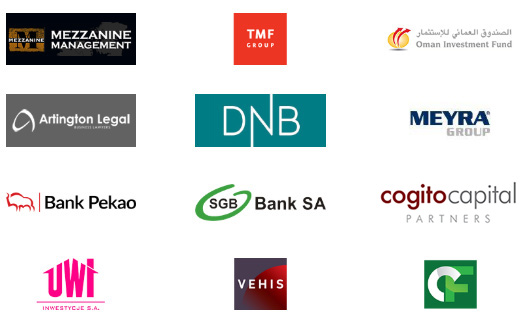 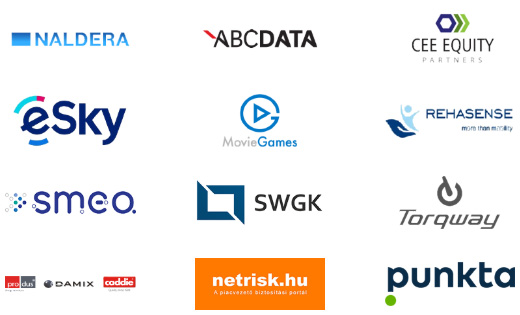 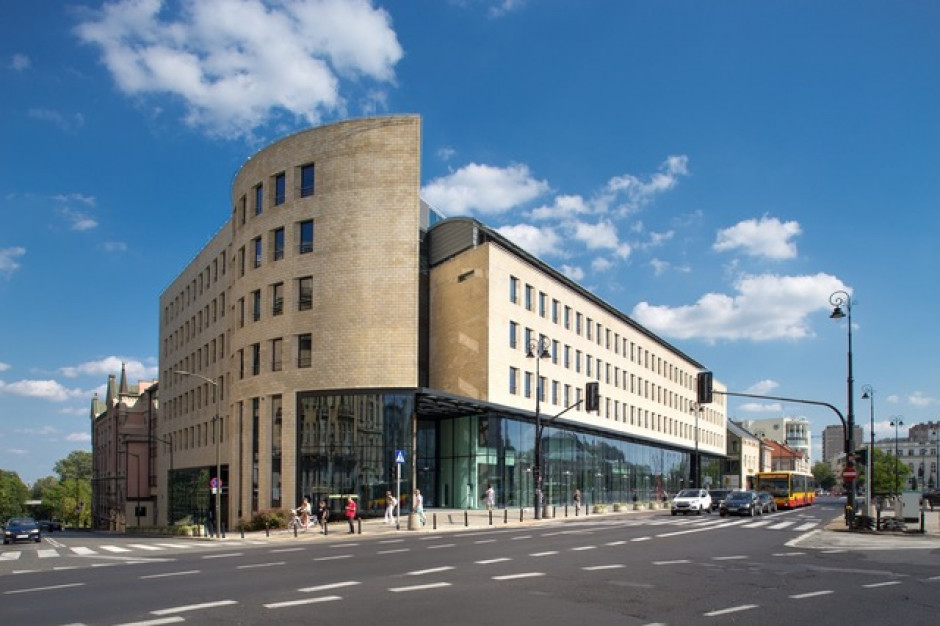